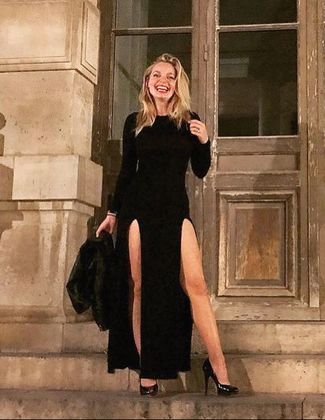 ​Grace Field was born in the little town of Austin Texas. From the get-go, everyone knew she was an artist; before she could ever speak she was either singing, plunking notes on the piano or creating artwork!

Her love for theatre and performing grew as she started school and began to perform in school plays and musicals.  Her musical debut was in the 4th grade, where she played the title role of Oliver in Oliver!

She then continued her studies by attending conservatory schools in high school and college, and double majoring in Visual arts and Vocal performance minoring in dramatic studies. 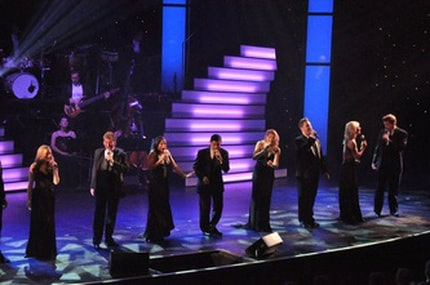 Since then, Grace has been featured on NBC's the Today Show performing with Hugh Jackman, is a proud member of Tony Award Winning Broadway Inspirational Voices and has been in multiple musical theatre productions across the globe. She most recently performed on Broadway in "Disney on Broadway 25th Anniversary Special" with Whoopi Goldberg at the New Amsterdam Theatre.
​Ms Field has sung at theatres including Broadway’s New Amsterdam Theatre, New Victory Theatre, the Barclay Center, The Public Theatre, Jazz at Lincoln Center, Off Broadway’s New World Stages and Carnegie Hall.  Grace has also had the privilege to work with Broadway’s Alan Menken, Stephen Schwartz, Rebecca Luker, Seth Rudetsky, Anthony Rapp, and others. Ms Field has also sung with Multi Tony Award Winner Audra McDonald, Cynthia Elviro, Shoshana Bean and Hollywood walk of fame’s Billy Porter.  Field made her New York Public Theatre debut in Alan Menken's adaptation of Disney's HERCULES.

​She is a proud member of the Grammy award nominated and now Tony Award Winning group Broadway Inspirational Voices in New York City.  Field also is a soloist at the United Nations Headquarters in New York.

Field in July made her official Carnegie Hall  debut playing the role of Marilyn Monroe standby in the Songs of DOROTHY DANDRIDGE! the musical directed by Tamara Tunie and musical direction by Shelton Becton (press article here) She also finished a development of a new musical Mozart: Her Story performing the role of Aloysia Weber directed by Kelly Devine.

Not only does Grace perform professionally on the stage, but also is a professional pianist, artist and model.

Field has a huge heart for charity and helping the world through the arts, and has founded Dare to Dream Art Charity which encourages people to donate to local or global charities through the gift of art. She recently released a Christmas CD where 100 percent of the sales go to Operation Christmas Child which aids third world country children.

UPCOMING :
She is on tour as the lead female singer and keyboardist in Freddie Mercury Band "Mercury", and also is currently touring with platinum recording artist Geoff Sewell in his London based company Incognito artists and Bravo Amici.
She is also currently on her solo tour "Best of Broadway" featured on BroadwayWorld.
You can catch her in a city near you in her newly launched solo tour and more! For dates and locations, click here.

Catch Grace on the silver screen!
She has been cast in several movies and an upcoming pilot as the lead. More details to be announced soon! Check her IMDb page for the most current information
Please click on the buttons below for more information- they will re-direct you to the appropriate links!
FILM
Follow @thegracefield 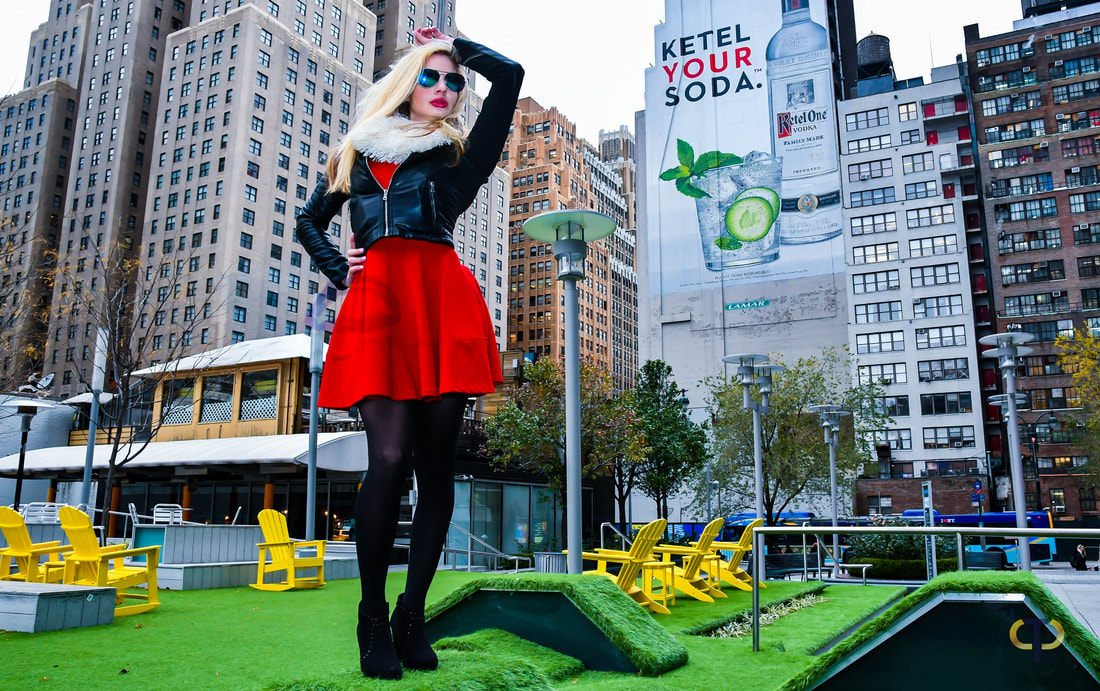